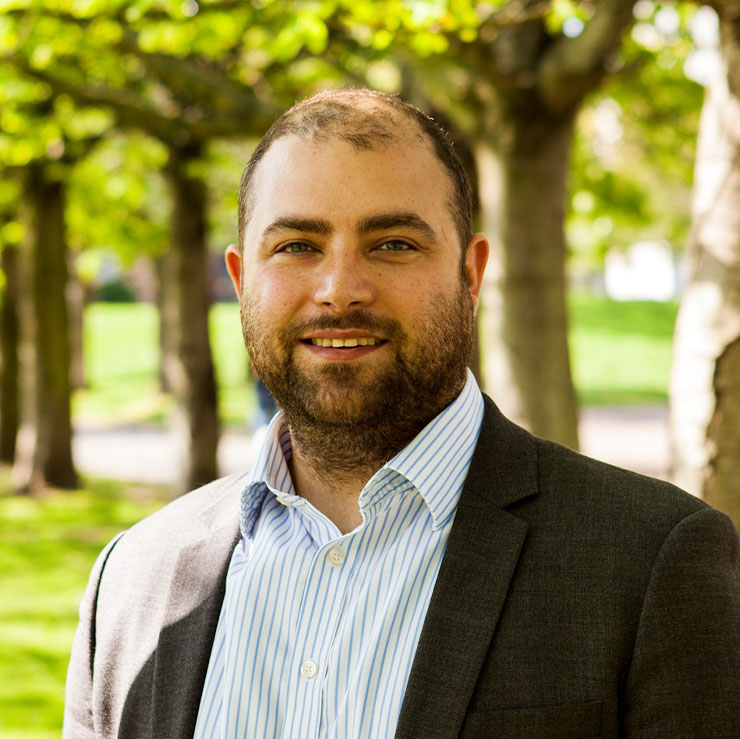 Richard co-founded Finance Earth in 2016 as part of the Finance For Sustainability group, a collective of leading social and environmental impact investment advisors and fund managers.

Richard worked for over ten years in cross-border mergers and acquisitions, where amongst other things he completed a number of transactions in large-scale European solar. In 2012, Richard set up two social enterprises in grass roots sport, and redirected his career into Social Investment, linking financial returns with improving social outcomes, and joined the UK’s leading social advisory firm Social Finance in 2013. As a Director at Social Finance, Richard raised the first ever £10m Social Solar Bond aimed at reducing fuel poverty in the UK using solar technology, as well as completing over 15 other transactions involving over £35m of social investment.

Richard is a Chartered Accountant and holds a LLB (Hons) in law, and is a Chartered Member of the Institute of Securities and Investments. Richard is passionate about conservation and is a Fellow of the Zoological Society of London.